Produced by Mutoriah and Mboks, mixed-mastered by Mboks ‘Lucy’ is a reggae-infused song set to light up hearts across East Africa because of Bensoul delivered heartfelt serenade to his love interest, with mellow yet powerful vocals. 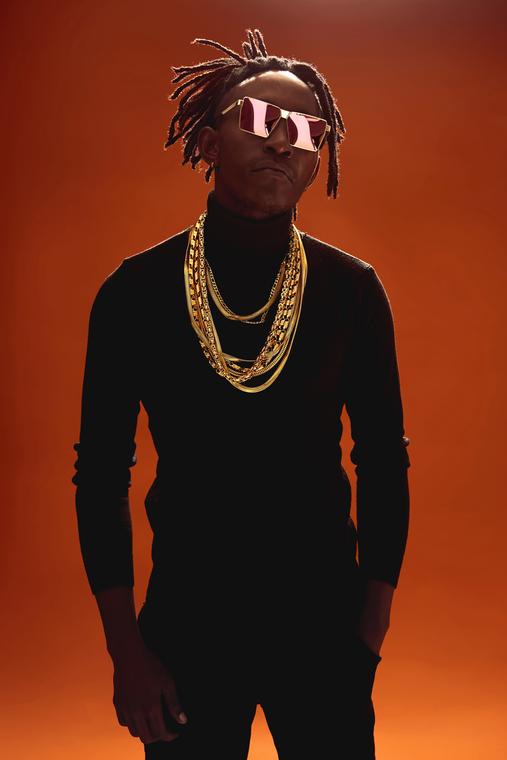 Speaking to Oliver Nash of Kenya buzz Bensol said that  Lucy is a song that talks about someone’s real journey at finding love. If it’s not meant to be, then don’t push it because love should not be complicated.

I wrote it from a situation where two friends of mine were dating one lady, so she was basically playing them.